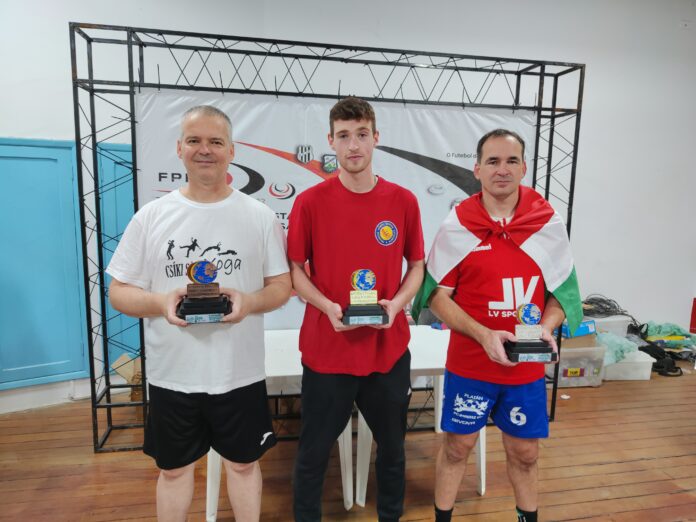 Adria Garriga (Spain, Barcelona) made history. In his first presence on the ITFC World Championship, he became World Champion in Chapas modality. In the final he won against Péter Matkó (Hungary) with 2-0 aftern an excelent game.