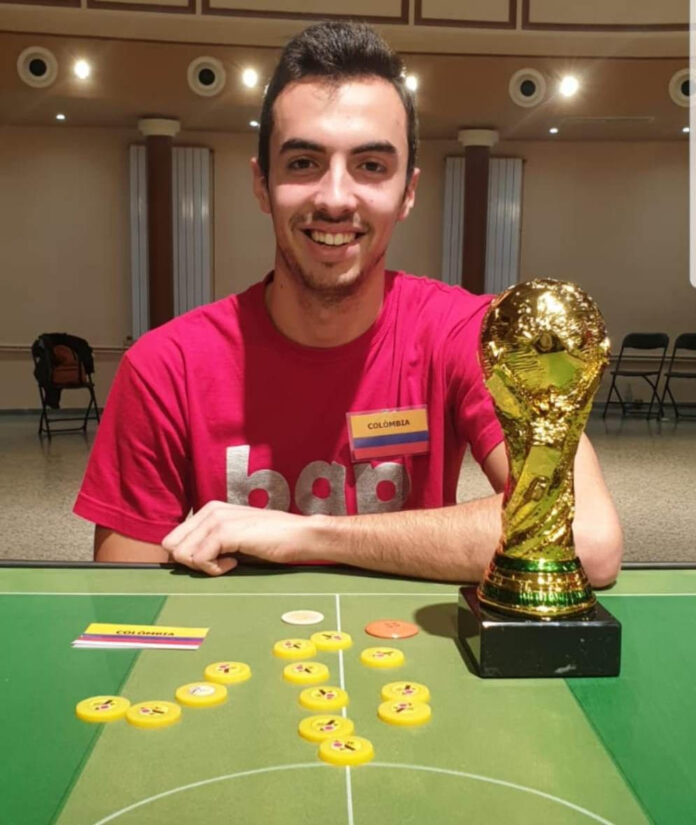 On 3rd of December 2022 the FFBC organized the “Mundial 2022 Futbol Botons” at the Foment Hortenc, a cultural center founded in 1917. This is the headquarters of the recently joined association that joined the “Federació de Futbol Botons de Catalunya”. The federation has already 8 associations.
The event was presented by the vice mayor of Barcelona Joan Collboni, and he is working to make the button football as a recognized sport in 2023.