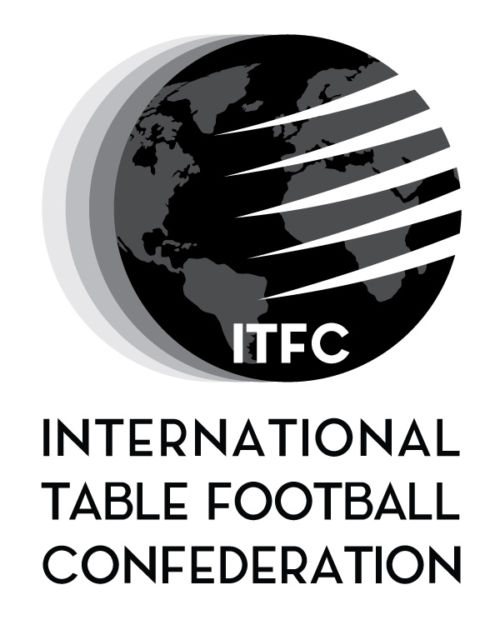 György Pákai (DÖKE Komló) became the player of the year in Hungary in Sectorball category. He won the Hungarian Masters, Csíkfalva Cup, Hédl Ferenc Cup and became 2nd in the Festival Cup.

Levente Kiss (DSC ALSZ) became the player of the year in 12 Touch Category within Hungary. He became 2nd in the European Championship, won the Hungarian Championship and the T-Outlet Cup.