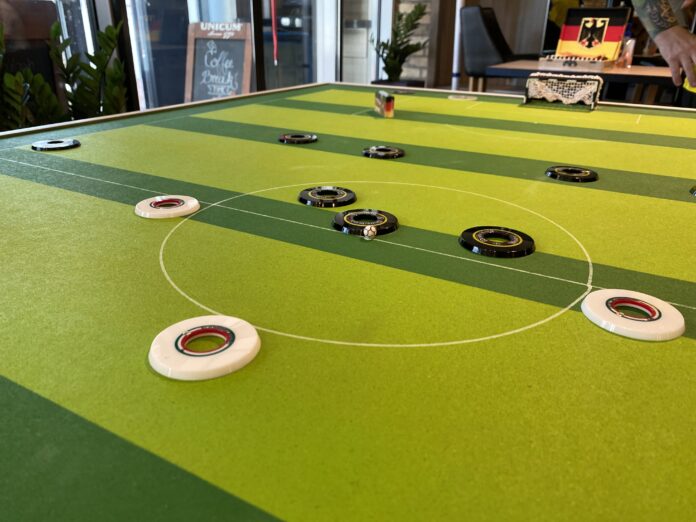 This weekend was held the last 12 Touch qualifiers for Hungarian players to the World Championship. The championship was won by Nándor Kovács (Debrecen DSC-ALSZ) followed by Imre Horváth – (Budapest JSzE) and János Koczor (Budapest – Testvériség SE).
The qualifiers final table is the following:

István Mártonfi and István Marschal will play for Romania, the reset of the players has to decide if they are ready to travel to Argentina and represent Hungary in 12 Touch WC games.