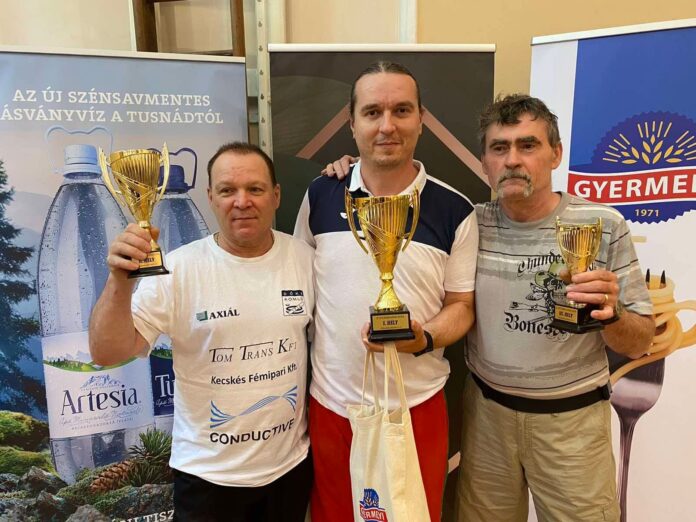 Between 11-12 June 2022 was held the second Stickbreakers Cup in Miercurea Ciuc Romania. It was an important International Sectorball Championship held in Romania, Unfortunatelly only Romanian and Hungarian players were present on the championship. All players played 20 games during the 2 days. The winner this time was István Mártonfi (Józsefváris SzE) who defead György Pákai (DÖKE Komló) in the final.