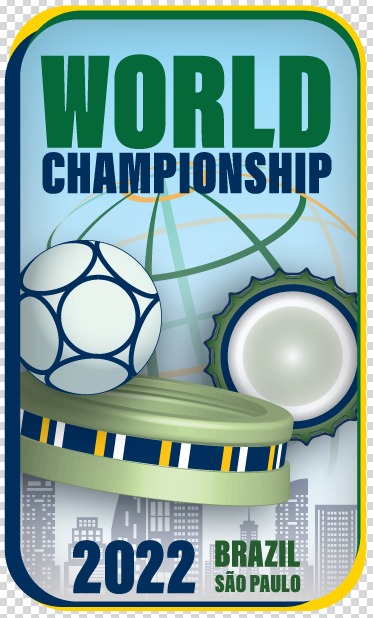 We are happy to announce you that due to several reasons the International Table Football Confederation management decided to move the upcoming World Championship to Brazil – Sao Paulo. Originally the Championship suppose to be organized in Buenos Aires – Argentina, but post Covid the situation got changed and the most effective solution was voted by management.
Sao Paulo has all the skills and available infrastructure to organize the World Championship. Mr Jorge Farah (CBFM president and ITFC board member) will the boss of the World Championship and he confirmed the final date was not changed the World Championship will be held between 8-11 October 2022. The final venue will be announced soon.