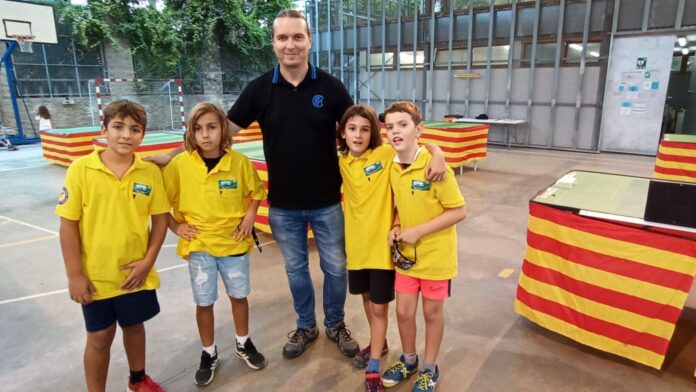 On 2nd pf October was held the Barcelona yearly Champions League and Federation Cup in Catalan Table Football modality. The Championship was held in a very safe conditions. More then 40 tables were available for the players. The Championship was followed by different jurnalists and also the city major office representative made her presence. ITFC was also present on the event by Carlos Dalmau (Board member) and Istvan Martonfi vice president. The Championship was very well organized, lot’s of people contributed with their best efforts to have a big, nice, safe well organized event.

Stay safe and be prepared for the next year season!